'This market study was conducted together with ABI Research''

This article first appeared on The Manufacturer on April 26th, 2019

Automated manufacturing processes have been commonplace for many years. Quality control, however, is an area that has traditionally remained in the realm of human operations. That is until now.

“Manufacturing could generate the greatest value from data and AI, deploying analytics within the plant or factory and acting on real-time data can dramatically improve decision speed, lower costs and increase worker safety; that’s where the edge comes in,” he continued.

Quality control looks to be the meeting point of big data, artificial intelligence and analytics.

The past 10 years has seen an explosion in the number of cameras – specifically surveillance systems – being deployed in factories and cities the world over.

And yet, that’s easier said than done. The data packet from one 4K camera is sizable, the data packet from an entire network’s worth is monumental. Storing, let alone processing and analyzing, such a volume just isn’t feasible – at least not in the traditional sense. That’s why edge computing represents an absolute sea-change in capability and thinking.

Life on the Edge

The Edge is increasingly becoming a centerpiece of the digital enterprise where things and people alike generate and act on massive amounts of data.

The Edge in action

As part of its own digital supply chain journey and increasing use of big data and analytics, Sullivan shared how HPE has partnered with Relimetrics to implement an optical quality assessment for the high-tech production of computer servers.

The system uses an innovative AI-powered image recognition process to check the configuration and material properties of manufactured components, enabling HPE to improve and verify quality of its own products.

“Quality control has always been a human process, but the pace and variability of production means humans can no longer keep up,” concluded Sullivan. “Our partnership with Relimetrics and the resulting solution has reduced the inspection time for one of our servers from five minutes to 10 seconds, with 99.9% accuracy.”

Click and watch the short video below to see how the system works and the advantages it has over traditional computer vision: 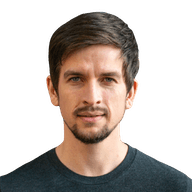 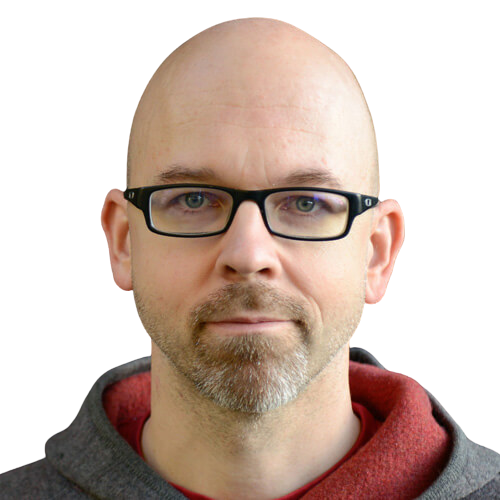 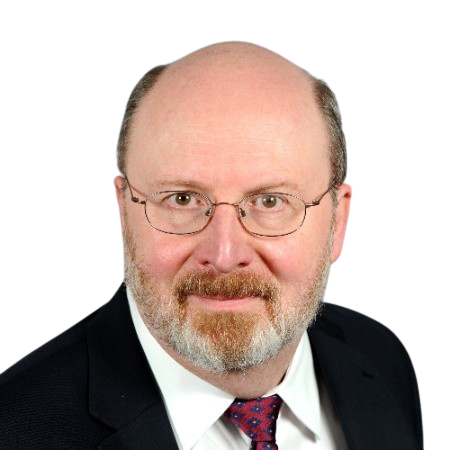 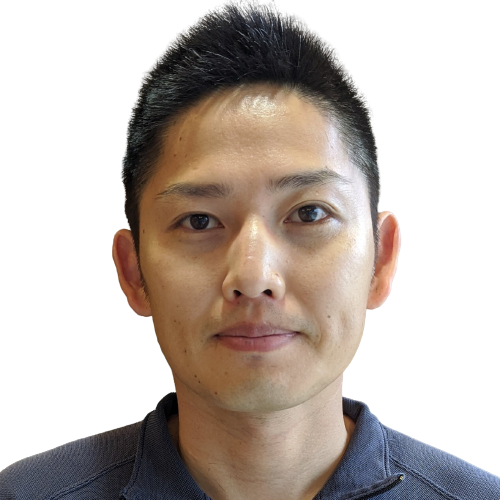 Oops! Something went wrong while submitting the form.

Thank you for your interest in Relimetrics. You may direct your product related queries and general questions here:

Thank you! Your submission has been received!
Oops! Something went wrong while submitting the form.